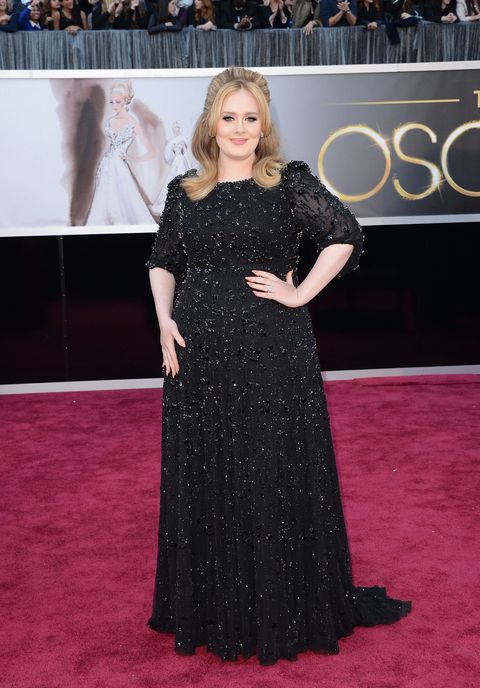 Adele proves she can pretty much do no wrong—even when she disappears for like 1,000 years (okay, three) before finally releasing a new song. But the star is ready to take her skills from stage to screen, as she's now in talks to appear in a movie (!!!).

The 27-year-old singer is set to act in The Death and Life of John F. Donovan, according to Deadline. The film is being helmed by director Xavier Dolan, the same guy who directed her video for "Hello." (Btw, he's also just 26 and has made like six films. NBD.)

No word yet on what character Adele would play or whether she'd be appearing as herself, but one thing's for sure: We could always use more Adele.