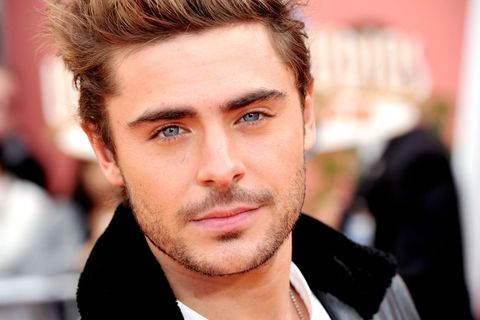 Another breakup for 2016: Zac Efron and model Sami Miro have reportedly gone their separate ways, according to E! News. The two, both 28, were nearing the two-year-anniversary mark. But, according to Efron's Instagram, it's like Miro never existed at all— he's deleted all traces of her. (Though, FWIW, Miro still has Efron in her feed.)

"I'm not trying to hide anything in my life," Miro once told Elle. "If I was dating someone who wasn't in the limelight, I might have more photos on [Instagram] of our relationship, but I do think it's important. I mean, it's what is going on in my life, and I think that my social media can still represent that." To which we all collectively respond: 😔.

Man, social media has really changed the dating/break-up game, huh? Here's waiting to see who he snaps his next couple selfie with...