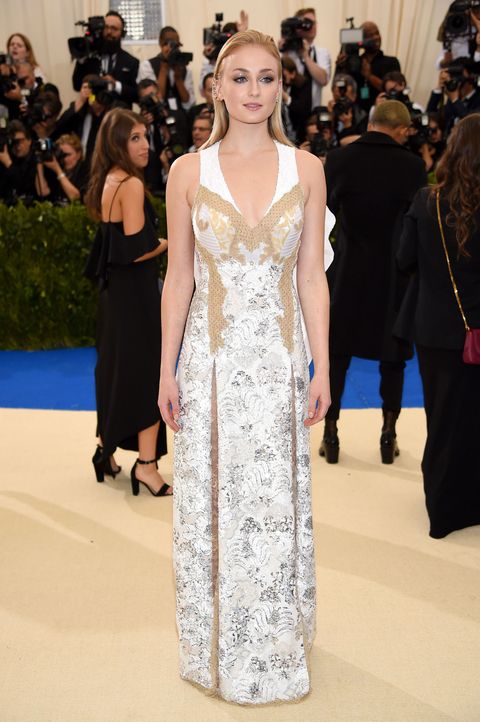 Game of Thrones star Sophie Turner has made a statement following allegations of racism. In a video from DJ (and fellow gym goer) Brendan Fallis (which has since been deleted), the actress was filmed saying what many fans assumed was "What's up my n*****."

Twitter was quick to react, accusing Turner of racism—which would be completely fair had she actually used the n-word.

Shameful! I thought she'd be better than this! Hope she'll not get anymore roles since this is a bad example to the children!

However, in a statement provided to multiple media outlets, Turner said she actually used the word "motherf*ckers."

"I used the word 'motherf*ckers' in a recent video posted in an Instagram story and not a hateful racial slur that has been suggested," she explained. "I am incredibly upset that anyone would think otherwise, and I want to make it clear that I would never use such an abhorrent word."

Glad that's cleared up/as you were.