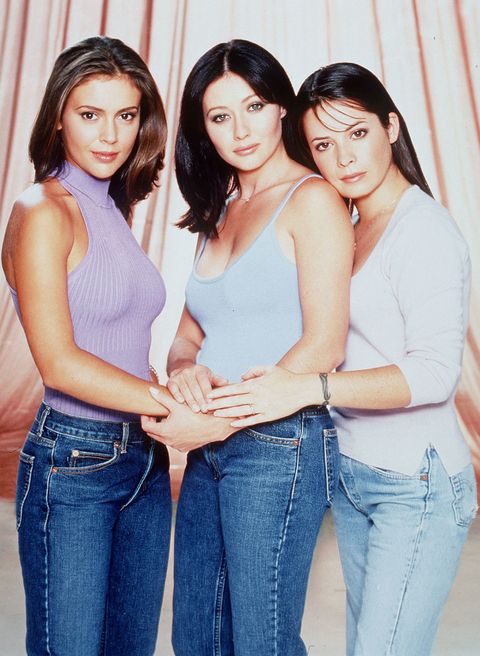 Remember Charmed, the epically hilarious/amazing '90s show about sister witches? Of course you do, it's iconic. But you also might recall that Shannen Doherty left the cast after three seasons, reportedly because of the major behind-the-scenes drama involving her and fellow Charmed One Alyssa Milano.

But it looks like that's water under the bridge.

"Shannen and I talk a lot on Twitter via [direct message]," Milano said during a recent interview. "And I spoke to her maybe two or three days ago, and we decided that we're going to get together. That date has not been set yet, but yes!" 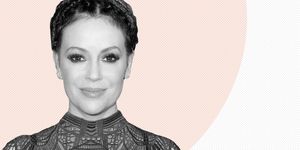 While Milano didn't refer *specifically* to the details of her feud with Doherty (who was diagnosed with breast cancer in 2015), she did say, "I think we're just at ages now that what happens 15 years ago, or however long ago that was, it's irrelevant. I think that what she has gone through, [and] motherhood in my life, I think it just changes people. I'm so happy that she's feeling well. I prayed for her every day that she would feel well and I can't wait to see her."

Crying '90s tears of happiness. Let's watch the opening credits together, shall we?