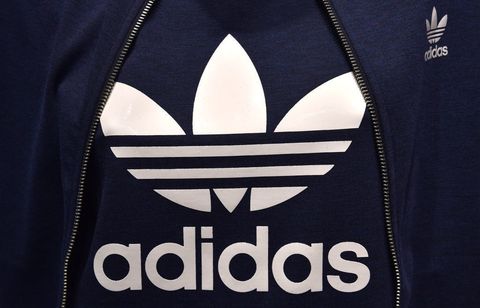 It looks like Spring 2017 is the season of major PR fails. Just a week after the Pepsi/UA/Sean Spicer trifecta of terribleness, Adidas joined the fray by sending their customers an email to promote their Boston Marathon-branded running gear with a subject line that read, "Congrats, you survived the Boston Marathon!"

.@adidas you may want to rethink the subject line pic.twitter.com/curUb8FieO

The email was sent on Tuesday, the day after the marathon, and was viewed on social media as being extremely tone-deaf given the bombings at the 2013 Boston Marathon, a tragedy that killed three people and left more than 260 injured. Reactions on social media ranged from shock to facepalm to outright outrage.

My friend received this email from Adidas after the Boston Marathon... I don't know how an advertising team doesn't catch this. pic.twitter.com/Fe16Z4Hnvq

On Tuesday afternoon, Adidas apologized for the email in a statement to USA Today that read:

"We are incredibly sorry. Clearly, there was no thought given to the insensitive email subject line we sent Tuesday. We deeply apologize for our mistake. The Boston Marathon is one of the most inspirational sporting events in the world. Every year we're reminded of the hope and resiliency of the running community at this event."

Advertisement - Continue Reading Below
More From Culture
You Can Now Take a 'Love Is Blind' Vacation
The Best New Music of 2020 (So Far)
Advertisement - Continue Reading Below
Will Hannah Ann Sluss Be the Next 'Bachelorette'?
The 13 Sexiest Movies on Netlfix
'The Bachelor' Has Already Finished His Season
An Investigation Into the Next 'Bachelorette'
This Amazon Reality Show Is a Fashion Girl's Dream
The 25 Sexiest Music Videos of All Time
Who Is 'Bachelor' Contestant Victoria Fuller?
Does 'Bachelor's Madison Prewett Self-Eliminate?