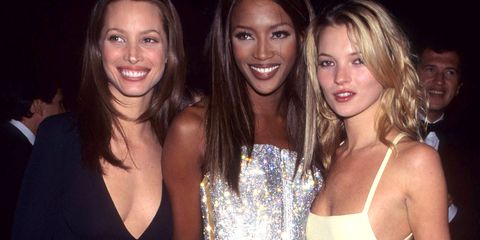 Here, a look back at modeling's golden age, when Supers roamed the earth, the parties were legendary, and the behavior—and clothes—outrageous.

When Naomi had a flamenco dancer use a candelabra to light her cig.

When Kate got down.

When Naomi, who really does not get enough credit for being a style icon, exercised her knowledge of the color wheel like a pro.

And here she is in full glam, which is the hallmark of a true Super. (Never being afraid to turn it up to 11.)

Another Super quality: excellent taste in outerwear, a category many modern women aren't considering as part of their going-out wardrobes.

When Linda and Kyle MacLachlan were a thing.

When Kate always hit her mark regardless of whatever her friend was doing.

When Kristen held an oversize acorn.

Sheer. Sparkly. Dead—and that's even before we get to Johnny.

So much good in this pic, from the white boots to the rhinestone loincloth to Naomi's choker.

When you can borrow $$$$$$ Cartier, you let it speak for itself.

When she piled into a banquette.

And a couch with Jo Howard, Ronnie Wood, Marianne Faithfull, and Anita Pallenberg.

A friendly reminder that if they never held back, neither should we.

Kind of feeling rosaries again because of this.

When Cindy's hair was the only accessory she needed, but she put gloves on too.

Note to self: Must work on jewelry collection.

Such brilliant accessories. Such attitude.

Between the coat and the chains, this is maximalism at its finest.

So iconic, yet we'll never get tired of seeing it.

When Helena mixed her metallics and required assistance to exit a François Nars party.

When Kristen wore a marabou dressing gown out.

When the squad coordinated, and it didn't even feel extra.

Next
31 Pairs of Chic Shoes That Won't Hurt Your Feet 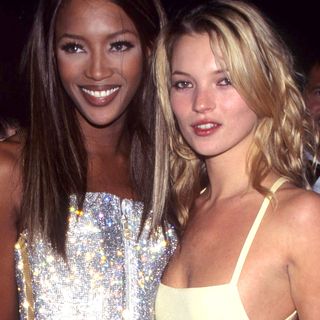 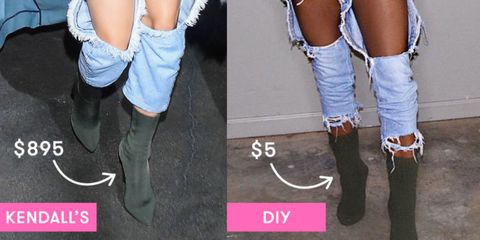 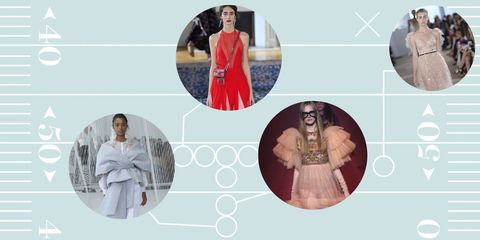 In Which We Play Fashion Fantasy Football
Advertisement - Continue Reading Below 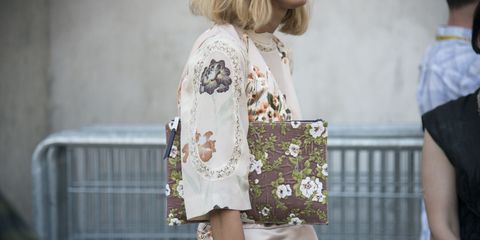 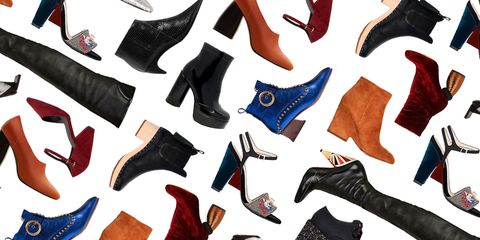 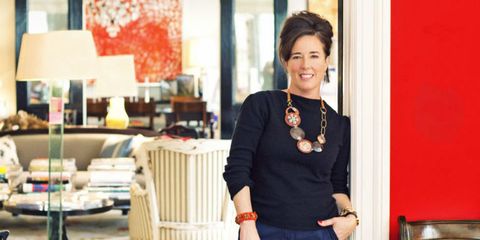 Kate Spade Takes You Inside Her New Label 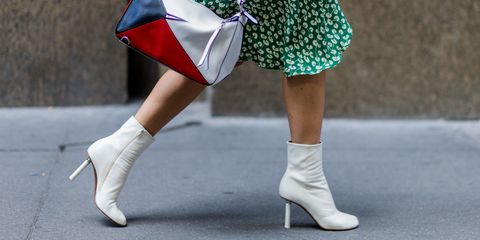 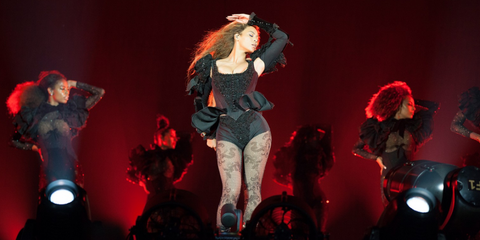 What Beyoncé's Wearing on Her 'Formation' Tour 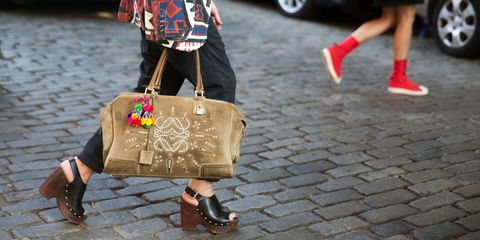 The Most Girl-Hot Fall Shoes