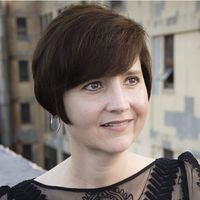 Abigail Pesta is an award-winning journalist who has lived and worked around the world, from London to Hong Kong. Her investigative and feature reporting has appeared in global outlets including Cosmopolitan, The Wall Street Journal, The New York Times, NBC News, The Atlantic, New York Magazine, Marie Claire, Newsweek and many others. Her work has been honored with four National Headliner Awards, two New York Press Club Awards, five Exceptional Merit in Media Awards, two Clarion Awards, a Front Page Award and many others. She is a vice president of the Overseas Press Club in New York. Follow her on Twitter at @AbigailPesta.

Writer-director Jennifer Fox on confronting her murky past for her new autobiographical HBO Film, The Tale. 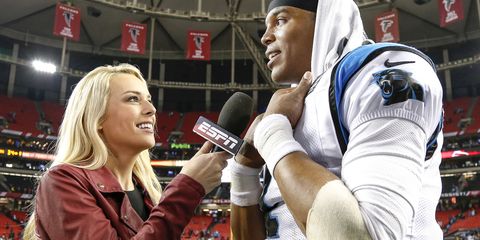 ESPN's Britt McHenry: "I Blame Myself, but the Video Is Not Who I Am"

In a MarieClaire.com exclusive, the 30-year-old sportscaster opens up about life after going viral.

As told to Abigail Pesta 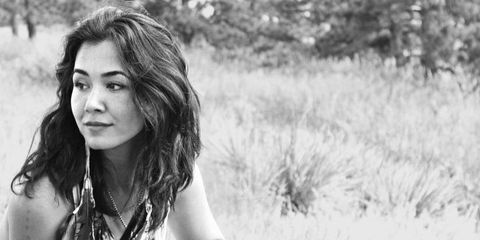 The Orlando Shooter Was My Ex

On June 12, Sitora Yusufiy awoke to find herself ensnared in a terrible tragedy: Her ex-husband had killed 49 people. Here, her story.

As told to Abigail Pesta 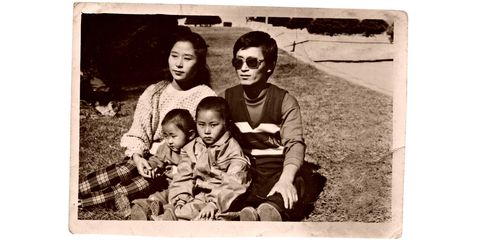 I Escaped North Korea Only to Be Sold into Sex Trafficking: One Woman's Harrowing Journey to Freedom 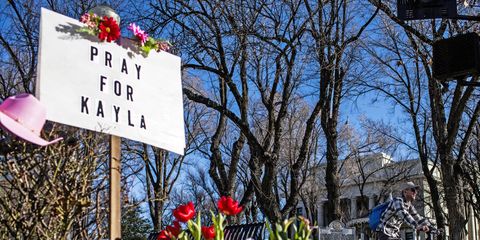 "This Girl Is Willing to Do Anything to Change Our World's Story": How Kayla Mueller Lived and Died...
Remembering the bold young woman behind the headlines.
By Abigail Pesta 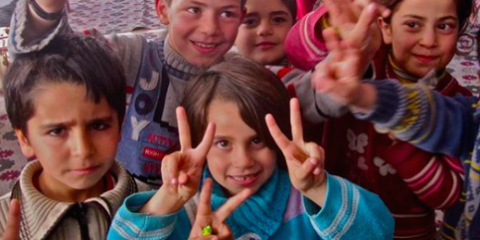 Exclusive: Kayla Mueller's Final Facebook Posts
"Freedom is an ever-evolving bird."
By Abigail Pesta
Somaly Mam's Story: "I Didn't Lie."
"I didn't lie. I was not silent. I had so many lives to fix. For me, it's not about fighting with everyone. My priority was the girls. …
By Abigail Pesta
"I Escaped Life as a Sex Slave"
One woman's journey through the dark netherworld of human trafficking.
By Abigail Pesta
Plan of Attack: Sexual Assault in the Military
Women in Congress go to battle over rampant sexual assault in the military.
By Abigail Pesta
Advertisement - Continue Reading Below
Womb Wars

What you need to know about the next big abortion fight — the debate over "personhood."

By Abigail Pesta
The Blogger vs. The Dictator
She's been called a liar, a traitor, a spy, and a hero. Cuban dissident Yoani Sánchez first caught the world's attention with — what el…
By Abigail Pesta
Meet China's Oprah Winfrey
Yang Lan was once told she wasn't pretty enough to be on TV. Today she presides over a media empire and is one of China's wealthiest an…
By Abigail Pesta
Advertisement - Continue Reading Below
Should You Really Listen to Your Gut?
A new book says you can't count on your gut instinct to protect you from danger.
By Abigail Pesta
Obama's Wing-Woman
As head of the Democratic National Committee, Debbie Wasserman Schultz is tasked with getting the president re-elected. She reveals how…
By Abigail Pesta
Women Under Water
No e-mail, no privacy, but lots of officers What's it like to live in a submarine? Get the inside story on the first women to take the …
By Abigail Pesta
The Reinvention of Reese Witherspoon

The sweetest of stars is settling into a new marriage and a new life as a global activist.

By Abigail Pesta
The Science of Siblings
A new book delves into the science of squabbling sisters and brotherly bonds.
By Abigail Pesta
Save a Starving Child in Somalia
The famine crisis is growing. Now is the time to act.
By Abigail Pesta
Women Running the Show
As producers of the top news shows on TV, they're the first people on the scene when wars erupt, earthquakes hit or a politico cheat…
By Abigail Pesta
The History of the Mistress
What is it with the other woman? Alluring seductresses or just someone who can't find a man of her own? A new book gives the lowdown.
By Abigail Pesta
The Accidental Sex Offender
It was a classic teenage love story. He was a football star, and she was a cheerleader. They met, they fell in love, they started havin…
By Abigail Pesta 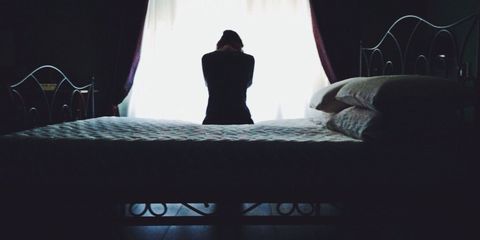 Diary of an Escaped Sex Slave

She was forced to have sex with hundreds of men before she turned 10. After such a brutal past, what does her future hold?

By Abigail Pesta
Growing Up Christian Science
As a child, Lucia Greenhouse was not allowed to visit a doctor or even pop an Advil, as part of her religion. Could she keep the faith?
By Abigail Pesta
Underneath the Burka
A provocative new book lifts the veil on love, sex and what the "Arab Spring" really means for women.
By Abigail Pesta
Why Kirsten Gillibrand Wants You to Run for Office
The number of women in Congress has declined for the first time in decades. The junior senator from New York wants to change that.
By Abigail Pesta
The Haunting of Erin Andrews
Two years after that infamous video, the ESPN reporter still can't escape it even though she put her stalker behind bars. As she gears…
By Abigail Pesta
Ivy League's Struggles with Sexual Misconduct
Yale, Princeton, and Harvard Law are all facing some serious sexual-misconduct complaints.
By Abigail Pesta
From the Front Lines of Libya
American photojournalist Lynsey Addario survived six days of hell while being held captive in Libya. Now she shares her story.
By Abigail Pesta
Need to Meet: Esperanza Spalding
When she beat out Justin Bieber at this year's Grammys, his fans angrily tweeted up a storm. Esperanza just kept jamming.
By Abigail Pesta
Petra Nemcova Leaves the Dance Floor in the Dust—and Heads for Haiti
Supermodel Petra Nemcova opens a new school in Haiti.
By Abigail Pesta