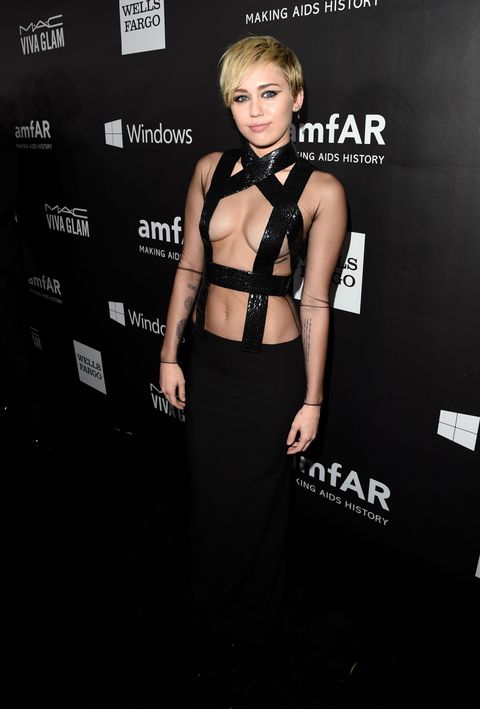 1. I would always: Be home with my pig if I could—her name is Pig.
I would never: Leave home without Pig. Like right now, the only reason why I wanna go home is so I can play with Pig. She lets me paint her nails!

2. I'm picky about: Food. I'm better now but not that much better. I didn't eat anything green until I was 18. I only ate yellow food.
Not so much about: Fancy hotels. At some of the places we stayed while we were on tour, everyone was like, "This is shady." I'm like, "They got room service, I'm happy."

3. Glad it's ahead of me: I'm 21, and I have a lot of options of what I could do in my life. And my next album is gonna be really fun. I think I'm going to do a lot of cool things by the time I'm only 25. Then I have longer to do some other really cool things.
Glad it's behind me: I had some shady wardrobe choices when I was about 16 to 18. I wore this hippie outfit to Justin Bieber's Never Say Never premiere that I'm like, Girl, who told you—it was not Woodstock, it was a premiere.

4.  I lie about: I'm definitely gonna lie about my age at some point. Even though people are gonna already know how old I am.
I'm honest about: Everything. Too honest, I've been told.

5. I would pay good money for: Good art, [like] the Ryan McGinley I just bought at the amfAR auction.
I wouldn't take even if free: It doesn't really count because it's always free, but: people's fucking opinions.

6. I'm endlessly curious about: The concept of time and space. And I can read conspiracy theories all day.
Have zero interest: People who complain all the time, who live great lives and are just so stuck up their own assholes that they complain. I can't believe it.

7. Totally get the appeal: Jeggings. They're the best invention! Even though they have kind of ruined jeans.
Don't get at all: I was going to say I don't get Birkenstocks because I was in high school when they were cool and they remind me of being a nerd. I just don't understand how they made such a comeback so quick. I think it's 'cause Céline and Givenchy started making them, so everyone's like, We can do a Birkenstock.

8. I'm early for: Weird trends, like face paint. My fans now do this, and I'm like, Is that a trend? Did I start it? Or was I too soon and now it's a thing?
I'm late for: Almost everything in the world. I usually am like three hours late.

9. Fear conquered: Skydiving. I wouldn't even fly when I was a kid—I would drive from Nashville to California or Canada. It actually got me over my fear of flying. If something is ever going down and I gotta jump out, I know how to work a parachute.
Not quite there yet: I'd really like to go on a hot-air balloon.

10. Always up for: A good time, down to hang, down to ride roller coasters.
Never up for: Going to the movie theater. It's fucking freezing.

11. I feel for: Homeless youth, because so many people are comfortable ignoring them. I feel like I have to be a voice or no one else will say anything.
No sympathy: Red-carpet paparazzi. This guy interviewing me was like, "So what do you think about your pose for Viva Glam—it's so provocative…do you think you have to sell yourself in that way or people won't care?" I'm like, "How are you taking something that's such a good thing and turning it into such a dumb story?"

This article appears in the February 2015 issue of Marie Claire.

The Life of Miley Cyrus