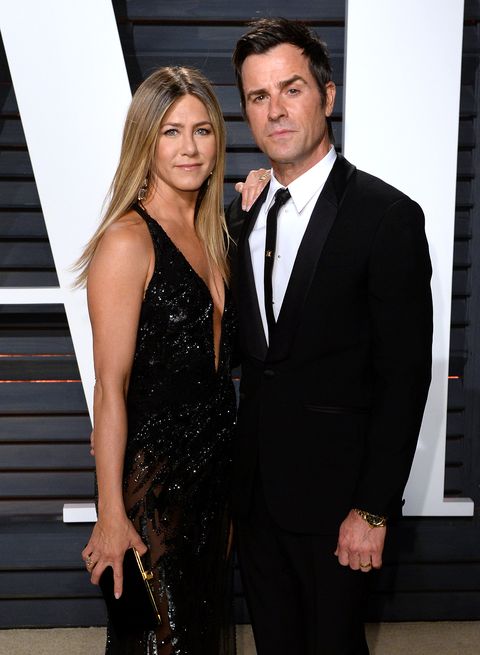 In February, the celebrity gossip mill got a lot of fodder when Jennifer Aniston and Justin Theroux announced their separation. The couple, who had been together since 2011 and married in 2015, have been pretty quiet about the breakup. In a new interview with The New York Times, Justin has addressed the split publicly for the first time. 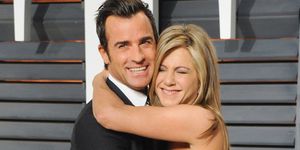 "It was heartbreaking," he said, "Only in the sense that the friendship would not be the same, as far as just the day to day. But the friendship is shifting and changing, you know, so that part is something that we’re both very proud of."

Justin maintains that, even when the breakup was fresh, it was nothing but amicable.

"The good news is that was probably the most — I’m choosing my words really carefully — it was kind of the most gentle separation, in that there was no animosity," he said. "In a weird way, just sort of navigating the inevitable perception of it is the exhausting part."

Jennifer kind of, sort of addressed the split in August during an interview with InStyle.

"The misconceptions are 'Jen can't keep a man,' and 'Jen refuses to have a baby because she's selfish and committed to her career.' Or that I’m sad and heartbroken," she explained. "First, with all due respect, I'm not heartbroken. And second, those are reckless assumptions."

The couple issued a joint statement about their split in February, saying:

"In an effort to reduce any further speculation, we have decided to announce our separation. This decision was mutual and lovingly made at the end of last year. We are two best friends who have decided to part ways as a couple, but look forward to continuing our cherished friendship. Normally we would do this privately, but given that the gossip industry cannot resist an opportunity to speculate and invent, we wanted to convey the truth directly. Whatever else is printed about us that is not directly from us, is someone else’s fictional narrative. Above all, we are determined to maintain the deep respect and love that we have for one another."