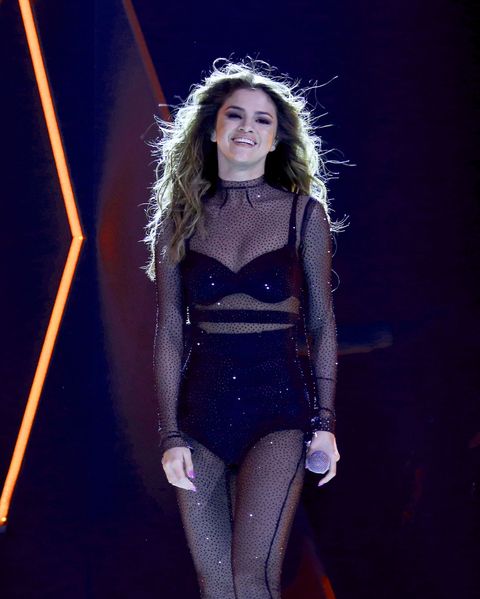 Selena Gomez has announced that she'll be proceeding with her North Carolina concert this weekend, following many artists who are canceling their shows in opposition of the anti-LGBT "bathroom bill" – formally known as the HBT Law.

Her reasoning behind sticking to the tour date is that she will instead be donating some of the show's proceeds to actually defeating the bill. Even so, she gave a statement to Billboard saying that the decision was not an easy one to make.

"I am very fortunate to have grown up in a home where I learned from an early age that everyone should be treated equally," she began.

"I went back and forth on whether I should cancel my concert in North Carolina and ultimately I think what is right for me is to move forward with my show and donate a portion of the proceeds to Equality North Carolina and their effort to defeat this act of discrimination."

Explaining that the venue will be a safe space for everyone, she added: "I've been reassured the venue I will be performing in has gender neutral bathrooms as I want everyone coming to my show to be welcomed. I feel like my generation is the most progressive one yet and believe there will be a day soon when laws like HB2 won't even be a consideration."