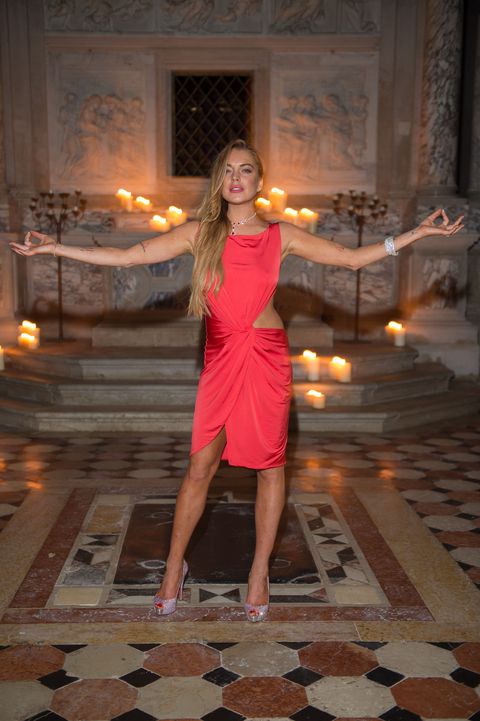 We decided a long time ago that if anyone's going to tell Lindsay Lohan's story, it has to be her. Not a ghostwriter. Not her publicist. Not her parents.

And after receiving multiple book offers in the seven-figure range back in 2013, it appears Lohan has accepted a new offer. In a recent, cryptic Instagram video, Lohan wrote the following, very suspicious caption:

According to E!, a source revealed that when the offers were initially on the table, Lohan did plan on penning a "deeply personal memoir" based on the journals she's kept over the years. That said, it's not confirmed whether this is the same project.

Lohan has yet to release a statement—so for now, we'll just have to keep a watchful eye on her Instagram for more clues.