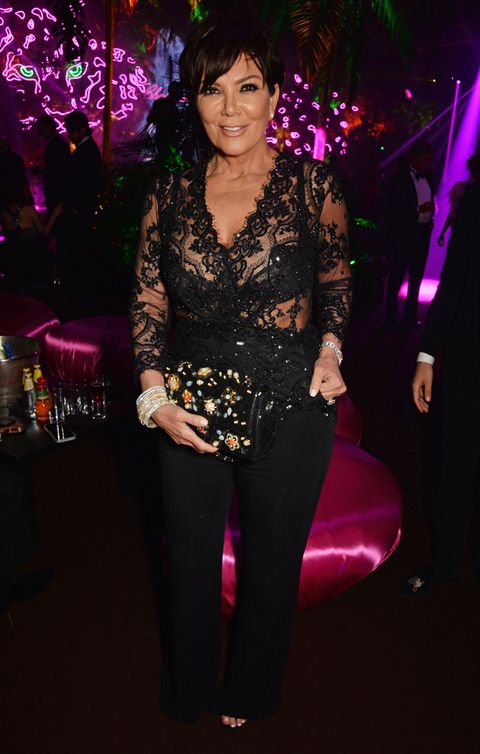 Wow. As revealed in a newly released deleted scene from Keeping Up with the Kardashians, we could possibly live in a world in which Kris Jenner legally becomes a Kardashian again...after Blac Chyna. Wow.

When Khloé asks how she makes reservations at their favorite, presumably difficult-to-get-into Mexican restaurant, Kris replies that she calls the manager and name-drops herself but as "Kris Kardashian."

"I'm going to change my name back to Kardashian," she says when Khloé protests. "I was that before you were that. I was the original Kardashian."

Not completely true, but where there's a Kris, there's a way.