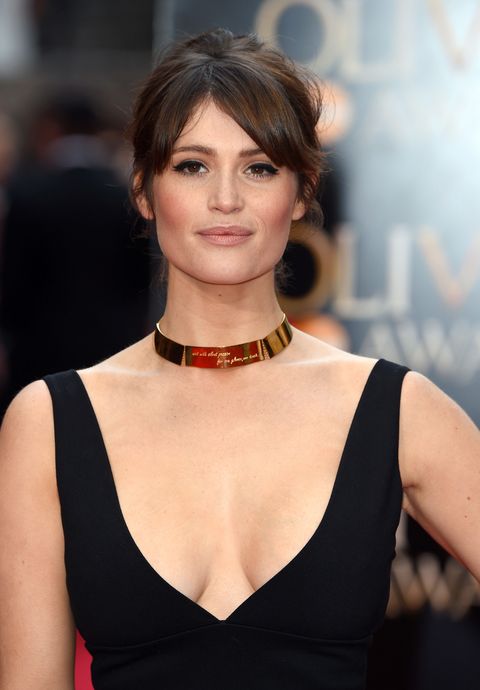 Recently, Gemma Arterton's revealed one of the more horrifying stories we've ever heard about an actress being pressured to lose weight by those in power in the film industry.

The actress described the whole experience as "traumatic," and it's not difficult to see why.

Arterton explained that in the early days of her career, she was told that she had to lose weight for a film role and so the crew flew a personal trainer out to Morocco – where they were shooting – to ensure she actually lost the weight they were asking her to shed. 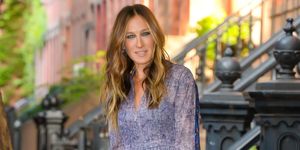 She explained that, beyond being babysat by a personal trainer, they also went (shockingly) as far as to film her in the gym, so that the producers could check she was actually putting in what they deemed to be enough hours in the exercise room.

"There was one film when we were in Morocco and a couple of weeks passed and they literally were like, 'We need a personal trainer–stat,'" she said as she spoke on The Guilty Feminist podcast. "And they flew someone out overnight that gave up their whole life to be with me and be my personal trainer. You know when it's like that–is it that f*cking bad that I need an emergency…it was as if they were on speed dial."

Arterton said the experience was "so traumatic at the time" and it did not end there.

The bullying didn't stop there, with Arterton recalling a time she was told she couldn't even eat some dried apricots.

"There was one day when I went to get some snacks and I got some dried apricots. And the man went, this big fat, obese producer went: 'I hope you're not going to eat that'."

It is not the first time the actress has spoken out about the way she was bullied to lose weight in her career. She told GQ in 2010: "Unless you're really famous and successful, then they're going to bully you into going to the gym. It's a side of the industry that I find uncomfortable."

This content is created and maintained by a third party, and imported onto this page to help users provide their email addresses. You may be able to find more information about this and similar content at piano.io
Advertisement - Continue Reading Below
More From Sweepstakes
The October Cover Look Sweepstakes 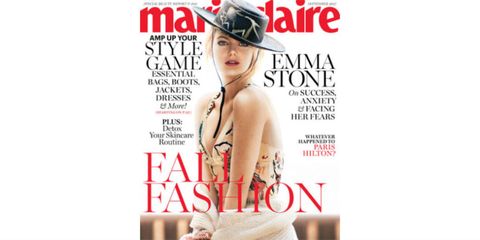 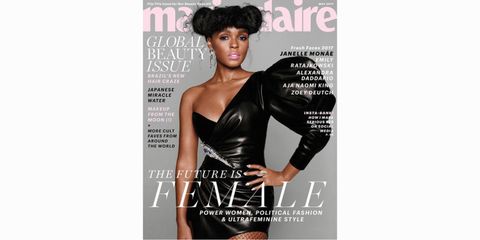 The May Cover Look Sweepstakes 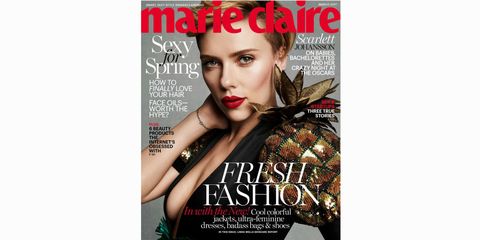 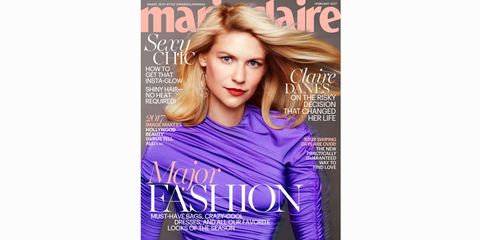 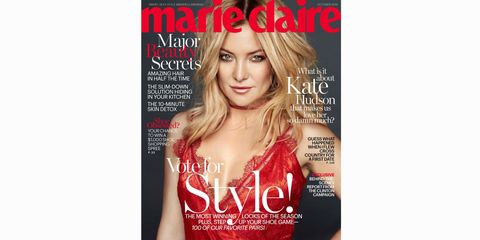 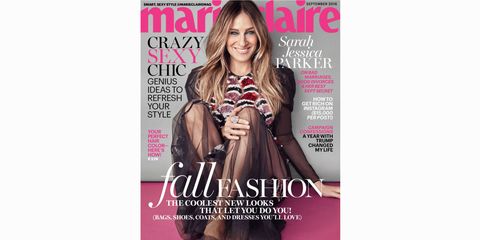 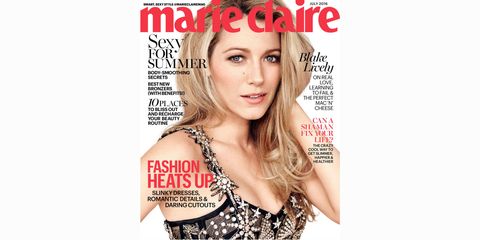