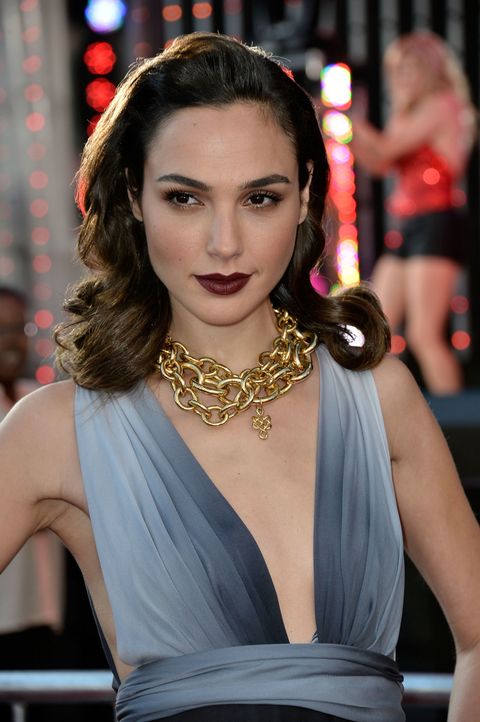 As obsessed as we are with Margot Robbie in Suicide Squad, perhaps you like your caped heroes with a few less voices inhabiting their brains? Which brings us to Wonder Woman.

DC comics released the first footage from the Gal Gadot fronted film during The CW's DC Films Presents: Dawn of the Justice League, and shared a glimpse of her origin story. Turns out Wonder Woman was nonchalantly living on the isle of Themyscira, as you do, before taking on the identity of Diana Prince and putting her enemies in a box to the left.

"The greatest thing about Wonder Woman is how good and kind and loving she is, yet none of that negates any of her power," director Patty Jenkins says, while Chris Pine adds, "Telling a story like this now is pivotal and important. The story of a very powerful woman."