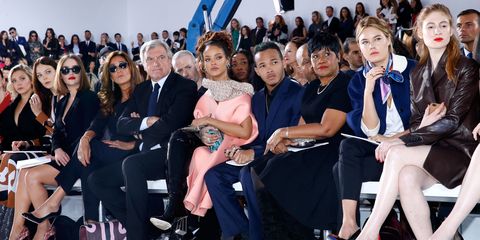 Nope, they're not just there so the designer can go "so-and-so came through"—some celebrities attend fashion shows to furrow their brows (well, as much as some of them can) while admiring the clothes' craftsmanship and artistry. Here, see 40 famous people caught in the act of appreciating fashion.

Next
15 of the Chicest Statement Earrings 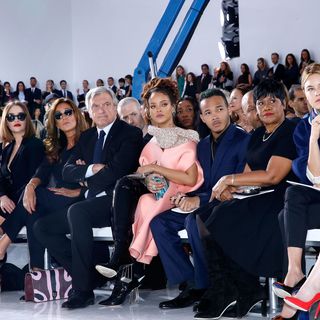