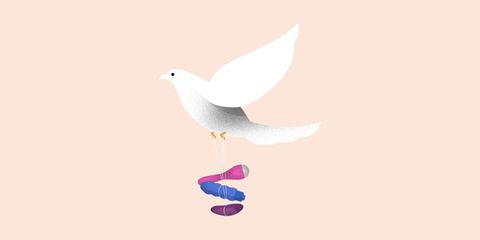 Courtesy of Unbound/Design by Monica Park

The new health care bill is looming over congress. We can tell you to call your senators and congressman until we're blue in the face. The phone is scary, we get it. In this case, calling your reps just isn't enough. When it comes to women's health and bodily autonomy, we have to do more to protect our rights. 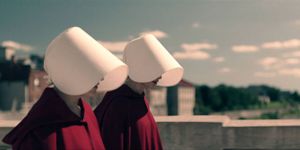 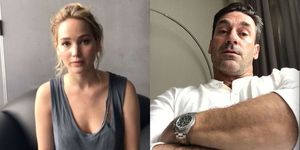 These Celebs Made a Video for Planned Parenthood 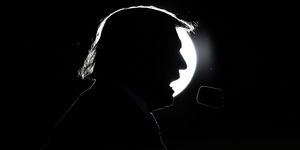 Of course, a few members of congress having orgasms might do some good all in itself. You could use a mood lift, Mitch McConnell!

"If our government is going to pass legislation that affects millions of women and their access to reproductive health, they need to be aware of, able to talk about, and educated on the importance of female sexuality and sexual health. Through this initiative, our goal is to raise awareness that female sexuality is a crucial topic that cannot be ignored as we legislate for the future," Unbound founder and CEO, Polly Rodriguez tells Marie Claire.

The #VibratorsForCongress campaign is aimed to empower women to own their sexuality and to let congress know, loud and clear, that the BS they are pulling with this healthcare reform is not going to fly.

According to the press release, "The mission to promote an enlightened view of female sexuality and sexual health in the face of legislation that could seriously threaten health care for an enormous percentage of the population."

Yes, it's just that easy.

Don't sit by as half the the population has their rights seriously undermined by this bill. Stand up for your fellow woman and send a vibe. #VibesForCongress is one step you can take to ensure a better, more sexually satisfying future.

Gigi Engle Gigi Engle is a writer, certified sexologist, sex coach, and sex educator.
Advertisement - Continue Reading Below
More From Politics
Jot Down These 2020 Voter Registration Deadlines
What the ACLU Will Fight For in the Next 100 Years
Advertisement - Continue Reading Below
Behind the Controversy at the Women's March
Women Are Not Granted Equality in the Constitution
Electability Is About Us—Not the Candidate
Everybody Running for President In 2020
Time’s Up for Wall Street
Women of Color Ruled Last Night's Debate
Cory Booker, Rosario Dawson Are Traveling Together
Door Knocking With Field Organizers in Iowa