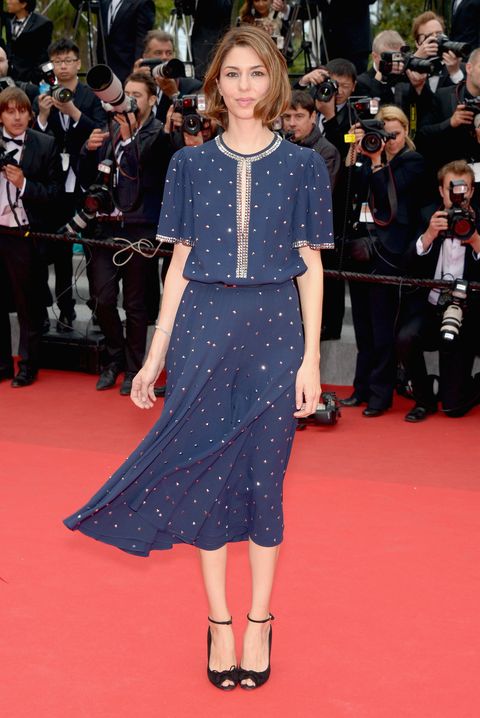 Near the top of my #LifeGoals list is to become Bill Murray, because Bill Murray seems really chill and happy and is paid good money to be himself just in different contexts.

Because it's a joke everybody's in on at this point, Sofia Coppola has cast Murray in her Christmas project as an "agent- and manager-less actor" who evades the advances of a shark dying to sign him, according to the Hollywood Reporter. George Clooney, Miley Cyrus, Amy Poehler, and Maya Rudolph are all on board for the special, which is apparently tentatively titled, I Guess I'll Do It.

Will it be like Valentine's Day but with a pastel wash and "Lasso" on the soundtrack, because I've always thought that would be a fun Phoenix song to put in a movie? Will Jason Schwartzman make an appearance? Either way, it better not end with someone whispering something unintelligible into someone else's ear, because my heart wouldn't be able to take it. Again.