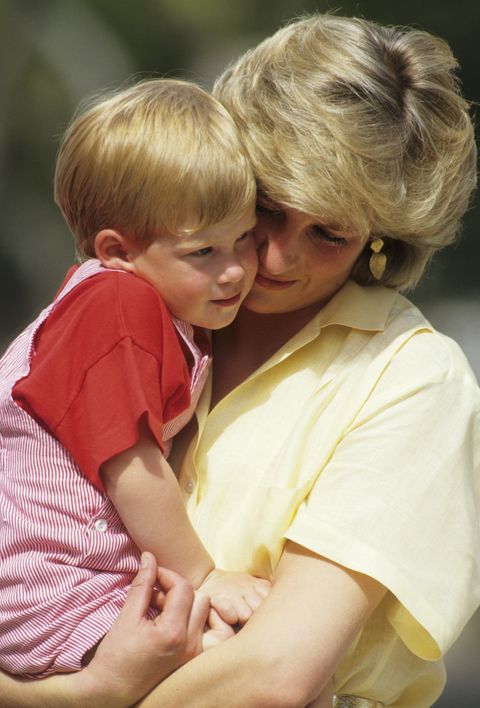 While visiting a London hospital Monday, Prince Harry and a 26-year-old patient shared their memories of Princess Diana, which, retold now, will still make you feel a surge of feelings.

The woman, who was born HIV-positive, recalled meeting Princess Diana 24 years ago. "Your mother's lap was so comfortable and I cuddled into her," she said to Prince Harry, who replied "I remember that too."

[pause for collective suppression of tears, which will ultimately prove unsuccessful]

Earlier this year, the beardy royal explained how his mother's passing, which he called "a gaping hole that could never be filled," inspired him to also devote his life to charity and service.