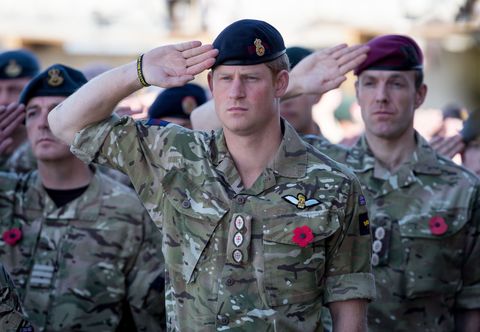 "I wanted to write and express my most sincere condolences to the people of Orlando after the horrific attack on the Pulse nightclub on Sunday," the Prince says in the below letter. "Having just spent time in Orlando I know what a warm and welcoming community it is. In spite of this senseless act, I have no doubt that the love and friendship of your city will remain strong."

The Prince was in Florida this past May for the Invictus games, and described Orlando as an "incredible place with so much energy."

Meanwhile, Prince William and Kate Middleton also expressed their condolences, signing their names in a book at the U.S. Embassy.