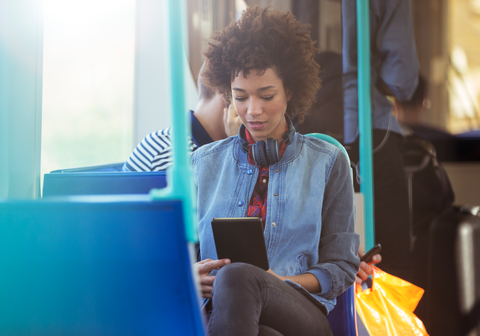 Update, 10:31 a.m.: The U.S. Navy confirms there is no sign of a shooting nor any casualties at the Navy Yard. An investigation is ongoing.

—Washington D.C.'s Navy Yard is under lockdown. Twelve people were killed there in a 2013 shooting. (U.S. Navy)

—A man was bitten by a shark in North Carolina yesterday, making this the seventh shark attack in the state this summer. Maybe stay out of the water? (NBC)

—After weeks of struggling to pay its bills, Greece is pretty much officially out of cash, analysts say. (New York Times)

—There's been a (weirdly?) heated debate on the internet this week about whether peas should be added to guacamole. The President weighed in. Verdict: No peas. (New York Times)

—Democratic presidential candidate Bernie Sanders is gaining on Hillary Clinton in Iowa, where he's favored by 33% of voters. (Time)

—A third of the world's polar bears are in danger of extinction from green house gasses in as soon as 10 years. (New York Times)

—Well at least they're looking into it...? The Justice Department is investigating whether airlines have colluded to keep prices high. (Washington Post)