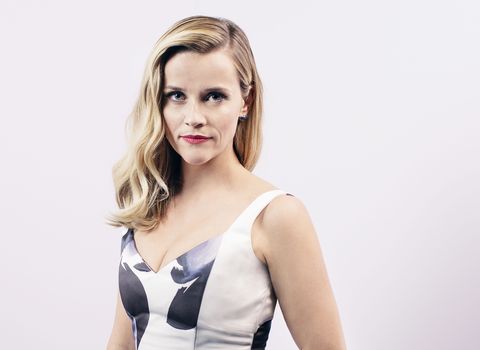 On Sunday, the U.S. suffered another devastating act of gun violence. A shooter, unofficially named as Devin Kelley, is said to have killed at least 26 people, including children, while they attended a service at the Baptist Church in Sutherland Springs, Texas.

The small community is incredibly shaken from the deadly and unfathomable event. And its impact is being felt far and wide, given that just over a month ago, 58 people were killed and more than 500 injured by gunman Stephen Paddock at a concert in Las Vegas in the deadliest mass shooting in US modern history.

An outpouring of grief, shock and love has come from many celebrities and politicians on social media, including Donald Trump and Justin Trudeau.

May God be w/ the people of Sutherland Springs, Texas. The FBI & law enforcement are on the scene. I am monitoring the situation from Japan.

Canadians send their condolences to those affected by today's tragic church shooting in Texas - we wish a full recovery to the injured.

Our hearts are with #Texas

Just nothing. No words. Numb. Again. May everyone affected in Texas rest in and find peace.

Love to the dear folks and families and friends to those lost in today’s Sutherland Springs shooting. We are all in this together.

The population of Sutherland Springs is 643.
At least 50 of them just got shot.
That's one in 12 of the entire community. #SanAntonio

My thoughts are with the victims of Sutherland Springs and their loved ones. No community should have to face such a senseless tragedy.

My heart hurts for the people of Sutherland Springs, Texas. This has to stop.

No words. My heart is broken for Sutherland Springs, TX and for 2017 America. Please let’s all come together

Some public figures also used their message to implore government officials to take this opportunity to look at gun control laws.

We grieve with all the families in Sutherland Springs harmed by this act of hatred, and we’ll stand with the survivors as they recover...

May God also grant all of us the wisdom to ask what concrete steps we can take to reduce the violence and weaponry in our midst.

Prayers for #SanAntonio and all the families who are suffering the loss of loved ones. I’ll pray also for #GunControl

How many more have to die before we enact sane gun control laws?

I am absolutely heartbroken over the shooting today in #SutherlandSprings Texas. 💔 #PrayForTexas #EnoughIsEnough #StopGunViolence pic.twitter.com/g42789PiBq

CONGRESS- the Horror of #SutherlandSprings is on YOU. BAN #gunstocks NOW. Las Vegas was basically Yesterday! Shameful, complicit,no excuses.

Where's the next mass shooting gonna be? Any guesses? Should we try to do anything we can to prevent it? No? Ok cool. Good luck out there!

Homegrown terrorism is still terrorism! WE MUST ACT!!! https://t.co/MquXfDJa8i