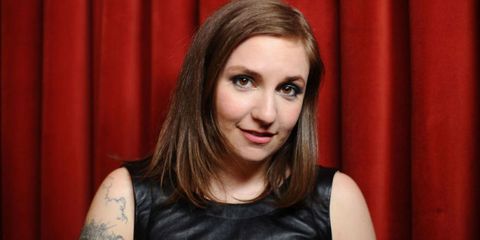 In the tweet, Murphy wrote: "Thrilled that my talented friend Lena Dunham is joining the American Horror Story family. Always wanted to work together, and now we are!"

While it is unclear what role Dunham will play in the FX horror anthology, the title for AHS Season 7 will be revealed later today. 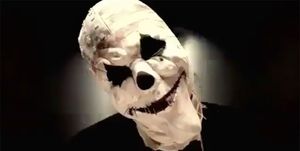 This "American Horror Story" Teaser Is Too Much

Murphy has also given away a number of clues towards the 2016 presidential election season 7 theme via his Instagram. Which have included a "red, white and blue clue," "ambidexterity," and a nightmarish bee-covered photo.

American Horror Story has previously cast highly recognizable stars in previous seasons. With Jessica Lange starring in the first four series, and Lady Gaga in its fifth and sixth seasons.