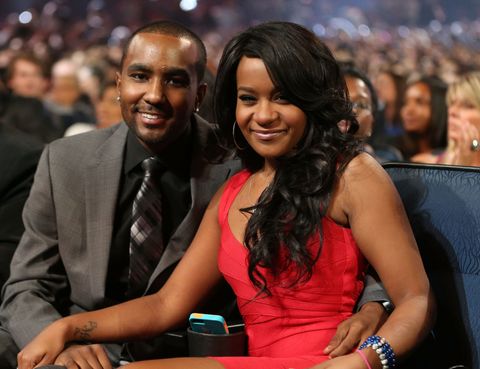 Bobbi Kristina Brown's cause of death has been announced seven months after she passed away on July 26, 2015, revealing that she died from a combination of drowning and drug intoxication.

The Fulton County Medical Examiner's office released the statement on what would have been Bobbi Kristina's 23rd birthday, more than a year after she was found unresponsive in her bathtub in January 2015.

"The cause of Bobbi Kristina Brown's death as determined by the Fulton County Medical Examiner is: Lobar pneumonia," the statement reads. "Due to: Hypoxic ischemic encephalopathy, delayed effects. Due to: Immersion of face in water complicating mixed drug intoxication."

The drugs in her system were marijuana, alcohol, benzoylecgonine, benzodiazepines, and morphine. Meanwhile, her estate claims wrongful death on the part of her boyfriend, Nick Gordon, who they say gave her a "toxic cocktail" (he denies any wrong doing).

The autopsy results were ordered to be unsealed by Fulton County Superior Court Judge Henry Newkirk, who granted a request filed by media outlets.