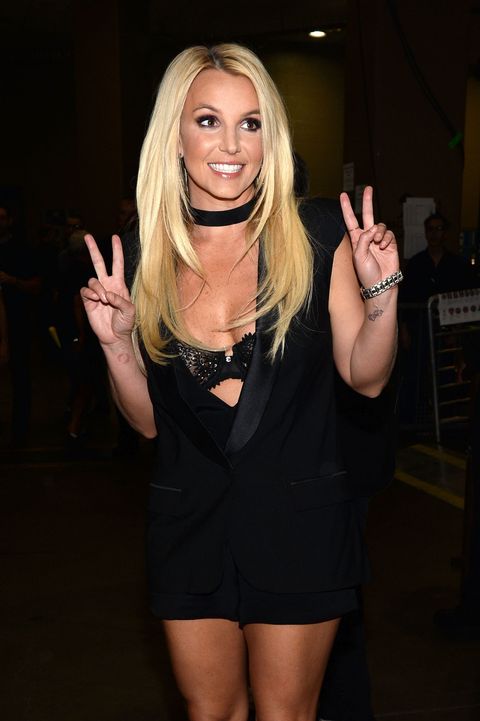 The '90s and early 2000s were a terrifying time filled with low-waisted pants and fossilized body glitter, but several beautiful things happened. Things like beanie hats, and Britney Spears's friendship with Leonardo DiCaprio.

While we were too high on Cucumber Melon to fully recall the members of Britney's aughts squad, it appears as though she and Leo spent at least one day hanging out together, taking selfies, making terrible hat decisions, and throwing up the West Side sign (slightly confusing given that Leo's wearing a Red Sox hat).

Lesson learned? Britney Spears' picture archive is clearly a magical place that needs further exploration. Like, who knows how many more photos of Leo throwing up gang signs there might be.