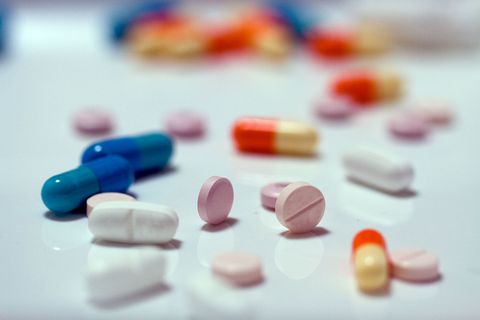 The contraceptive pill can protect women from certain cancers for up to three decades, according to new research that has been collated over 40 years.

The study from the University of Aberdeen claims women are less likely to develop bowel cancer, endometrial cancer, or ovarian cancer. It also found that despite previous fears of links to breast cancer, the Pill does not cause cancer later in life.

"What we found from looking at up to 44 years' worth of data, was that having ever used the Pill, women are less likely to get colorectal, endometrial, and ovarian cancer," said research head Dr. Lisa Iversen. 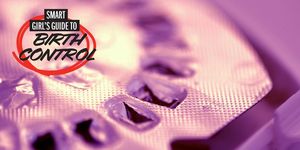 What Happens When You Go Off the Pill

"So, the protective benefits from using the Pill during their reproductive years are lasting for at least 30 years after women have stopped using the Pill. We were also interested in what the overall balance of all types of cancer is amongst women who have used the Pill as they enter the later stages of their life."

Iversen aded: "We did not find any evidence of new cancer risks appearing later in life as women get older.

"These results from the longest-running study in the world into oral contraceptive use are reassuring. Specifically, Pill users don't have an overall increased risk of cancer over their lifetime and that the protective effects of some specific cancers last for at least 30 years."

Advertisement - Continue Reading Below
More From Health & Fitness
One Nurse’s Week on the Coronavirus Frontlines
How to Have Healthy Convos Around Climate Change
Advertisement - Continue Reading Below
How to Build a Mini Gym at Home
Can't Find a Good Online Workout Class? We Gotchu
What It's Like to Be a Doctor Fighting Coronavirus
The Best Workout Apps for Women Who Want Results
LVMH Perfume Factories to Produce Hand Sanitizer
Why Social Distancing Is So Important Right Now
I Tested Positive For the Coronavirus
What Staying Awake for 36 Hours Does to Your Face