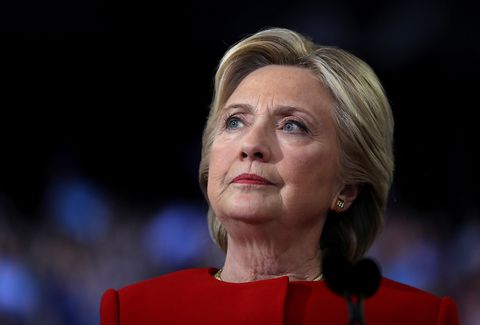 Hillary Clinton has racked up more popular votes than President-Elect Donald Trump, according to NPR.

If Clinton maintains that lead, she will become the fifth U.S. presidential candidate to win the popular vote but still lose the election.

Trump won 276 of the electoral votes, while Clinton only had 218. A candidate needs 270 electoral votes to win a Presidential election. The most recent example of a candidate winning the popular vote and losing the Presidency was when Al Gore lost to George W. Bush in 2000.