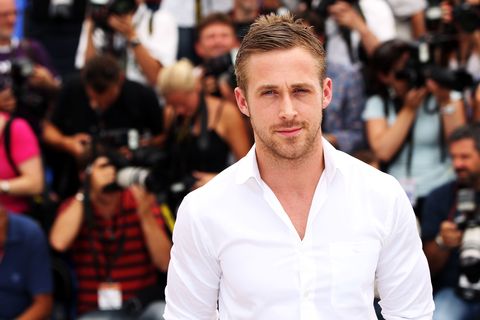 When it comes casting its upcoming live-action version of Beauty and the Beast, Disney already scored big by nabbing Emma Watson for the lead part of Belle. But if reports are to be believed, the company might really hit a home run: The role of the Beast is rumored to have been offered to none other than Ryan Gosling, according to The Tracking Board.

We'll try not to get too excited until we get official confirmation, but Ryan Gosling as a Disney Prince?! SINGING?!

Congratulations: Here Is Ryan Gosling with an Australian Accent

Ryan Gosling Rejoins Twitter, Compares Himself to "Bambi on Ice"

The Trailer for Ryan Gosling's Directorial Debut Is Here, and It's Weird