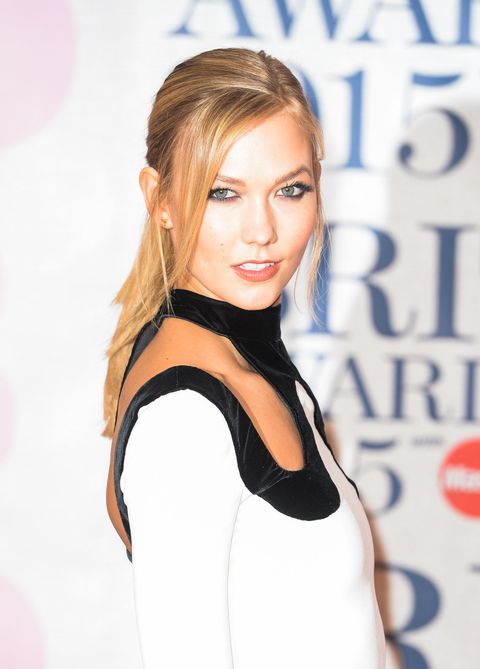 After yesterday's epic Valentino walkoff between the Zoolander's Derek Zoolander (Ben Stiller) and Hansel (Owen Wilson), the momentum behind the film's sequel continues to build with five top models rumored to join the project.E! Onlinereports that Karlie Kloss is "definitely on board" to make an appearance in the film, according to an insider. And Naomi Campbell, Cara Delevingne (who added fuel to the fire with this Insta), Jourdan Dunn, and Alessandra Ambrosio are also on the film's short list. (Gigi Hadid was reportedly offered a role as well but turned it down. Crazy!)

Zoolander 2 will be Kloss's movie debut. Perhaps she'll take an acting course at NYU this fall to prepare?

Zoolander and Hansel Have a Walk-Off on the Valentino Runway