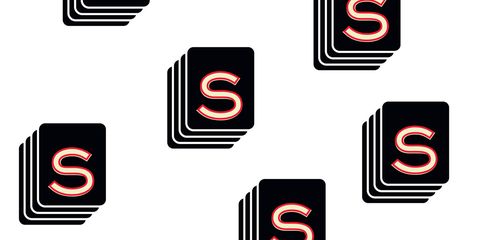 Fellow Serial junkies, we have some fantastic news: We're going to get a deeper—and hopefully more definitive—look at the seemingly unanswerable Adnan Syed case. But interestingly: It won't be on Serial.

Rabi Chaudry, lawyer and longtime advocate for Syed, says the podcast will include new information as well as more analysis of previously revealed evidence. Chaudry and the two other lawyers spearheading the project hope to correct claims they say Serial got wrong and bring attention to Syed's his current appeal. "We have to get at the truth," Chaudry told PBS NewsHour.

The first episode of Undisclosed will premiere on April 13...so let the theories begin!

After 8 Years of Trials, Amanda Knox Has Finally Been Acquitted