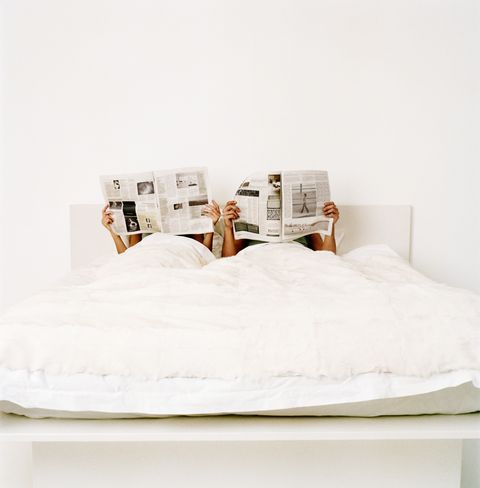 —In Charleston, attention has turned to the Confederate flag, which, despite its association with the racial divide of the Civil War, flew at full-mast following the shooting of nine victims in a race-fueled crime. Protesters are insisting the flag come down as a sign of respect for the victims. (Washington Post)

—After Taylor Swift spoke out about its unfair policies in an open letter yesterday, Apple has already responded to say it will course-correct. Never underestimate the power of T.Swift. (New York Times)

—Season two of True Detective premiered last night, to mixed reviews. Granted, the show comes with a heavy critical cross to bear, considering the flurry of attention it garnered in season one. (LA Times)

—Angelina Jolie and her daughter Shiloh visited Turkey for World Refugee Day, and Jolie gave yet another a moving speech about human rights. (Us Magazine)

—Due to Jurassic World's box office dominance this weekend, Inside Out became the first Pixar flick to open behind the number-one spot. Buuut it still made $91 million. (LA Times)