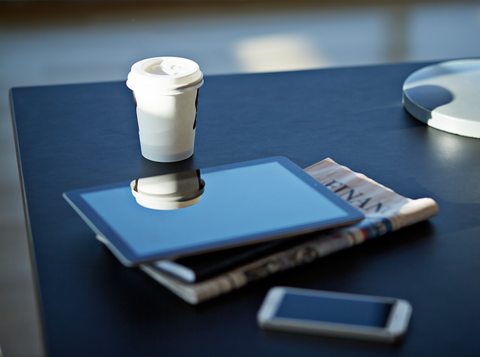 —The Women's World Cup final was the most-watched soccer game in U.S. TV history, with over 25 million viewers. And yet they're still paid 40 times less than the men. (Sports Illustrated)

—Now that the state senate has voted in favor of its removal, the Confederate flag could come down from South Carolina's capitol within days. (New York Times)

—Jerry Weintraub, the legendary Hollywood producer who was behind the Oceans movies, died at 77 years old. (Variety)

—It's Shark Week, which is interesting/unfortunate timing considering the spate of recent attacks on the East Coast. (Discovery)

—According to the U.N., global poverty rates have dropped sharply. (New York Times)

—To the delight of your inner 4th grader, Hello Kitty is getting her own movie. (Deadline)

Getty Images
This content is created and maintained by a third party, and imported onto this page to help users provide their email addresses. You may be able to find more information about this and similar content at piano.io
Advertisement - Continue Reading Below
More From Culture
Listen to the Best New Love Songs of 2021 (So Far)
'Bachelor In Paradise' 2021: Everything We Know
Advertisement - Continue Reading Below
Meet the Cast of 'Too Hot to Handle' Season 2
Meet the Cast of Katie's 'Bachelorette' Season
Simone Biles: "Don't Be Ashamed of Being Great"
68 Movies That Are Just Fully About Sex
Everybody Loves Annie
The Beachiest Beach Reads of All Time
This Summer, Let's Escape
Films That Pull Back the Curtain on Royal Life