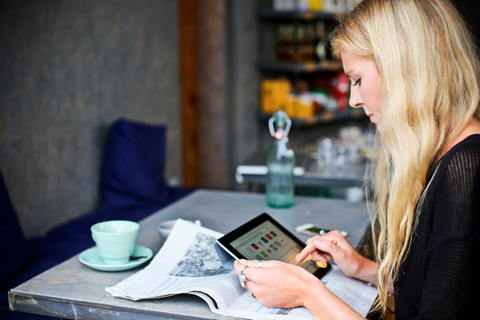 —Ben Affleck, who is already playing Batman, is apparently in talks to write, direct, and star in a different Batman movie. (Variety)

—Following the state's legalization of recreational marijuana, Oregon has *also* made it legal to fly with an ounce of pot in your possession. (KGW Portland)

—Brace yourself: A former journalist has come forward to claim that when she worked with Subway's Jared Fogle in the past, he told her he thought "middle school girls are hot." (ABC 7)