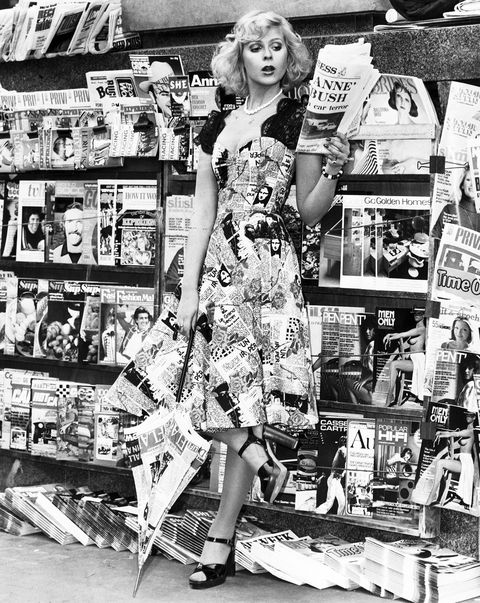 —Last night may have been Caitlyn Jenner's show, but 14-year-old baseball and basketball phenom Mo'ne Davis gave her a run for her money with her Best Breakout Athlete win. (MLB)

—Amy Schumer's getting a lot of buzz today for her new GQ cover, on which she gets kinky with a certain famous robot.

—A video surfaced online this week of a couple having sex at a Uniqlo in Beijing, which has Uniqlo (and the Chinese government) clutching their proverbial pearls. (Guardian)