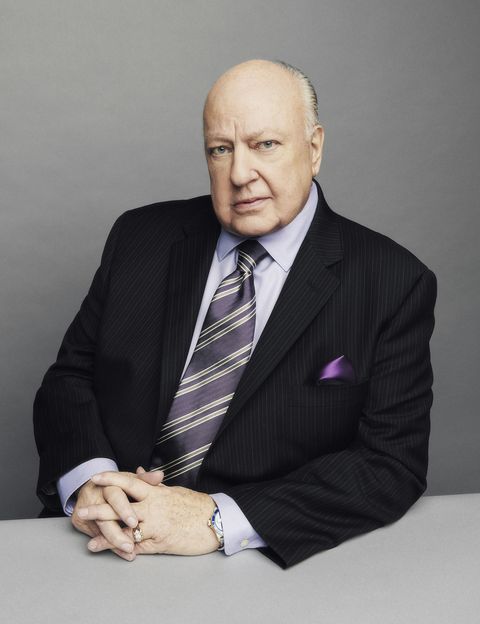 Roger Ailes' days as Fox News CEO are numbered, reports New York magazine. According to their sources, the 76-year-old exec will be removed from his post by Rupert Murdoch and sons Lachlan and James—co-chairmen and CEO, respectively, of parent company 21st Century Fox.

The decision comes after the filing of a sexual harassment lawsuit by Gretchen Carlson, a former Fox News anchor who claims she was fired after rebuffing Ailes' advances. And while the lawsuit may have been the jumping off point, sources tell New York that it has expanded into a full-blown investigation of Ailes' management style.

No formal announcement has been made by Fox News, but one is expected as early as this week.

For more on the sexual harassment case, see our interview with Carlson's lawyer here: 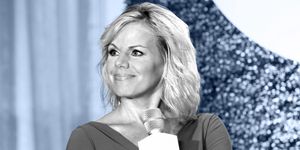 Samantha Leal Senior Web Editor I'm Sam, the senior editor at MarieClaire.com.
Advertisement - Continue Reading Below
More From Culture
Jennifer Lawrence Will Star In a Netflix Film
Who From Bachelor Nation Will Be on the 'Games'?
Advertisement - Continue Reading Below
The Best Romantic Films of the Year (So Far)
An Investigation Into the Next 'Bachelorette'
Mindy Kaling & Priyanka Chopra Team Up
How the 'To All the Boys 2' Soundtrack Was Made
Does 'Bachelor's Madison Prewett Self-Eliminate?
How Much Does 'The Bachelor' Make?
Tales of a Hollywood Con Queen
Who Will Be on 'Bachelor in Paradise' in 2020?