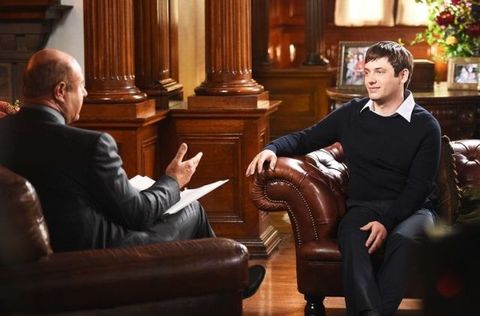 From the same network bringing you the true-crime seriesThe Case Of: JonBenét Ramsey comes Burke Ramsey's first—and last—media sit-down. He was 9 years old when his sister was found dead in their family's home and was exonerated by DNA evidence in 1999.

Ramsey also explained that he doesn't plan to address the press again after "honoring her memory" by participating in this series. The first part of the interview airs September 12.