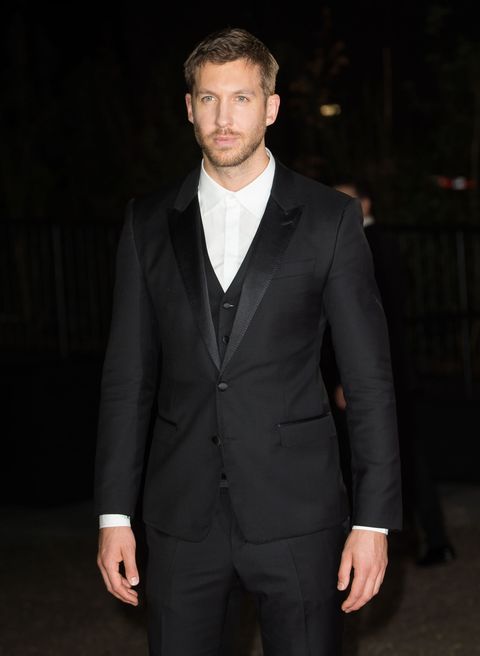 Nils Sjöberg who? Moving on from last year's kerfuffle surrounding "This Is What You Came For," Calvin Harris has released a new, vibe-y track written in collaboration with Frank Ocean and Migos' Offset and Quavo.

Titled "Slide," the song goes toward the baron of club bangers' promise to release 10 new tunes this year. (He hasn't put out an album since 2014's Motion.)

We look forward to the arrival of a possibly chiller, groovier Calvin Harris. (He's literally wearing rose-colored glasses in his Spotify banner!) Listen to "Slide" below.