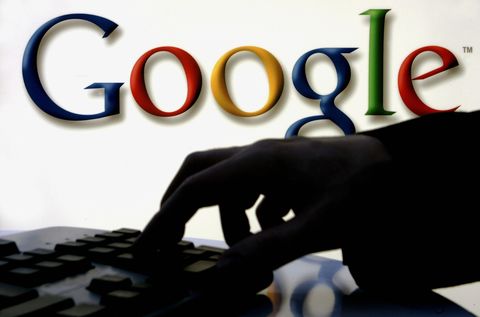 Google's new head of diversity has rejected an internal commentary from an employee who suggested women don't get ahead in tech jobs because of biological differences.

Danielle Brown, who was named a vice president at the search giant only a few weeks ago, says Google is "unequivocal in our belief that diversity and inclusion are critical to our success," according to a copy of her response obtained by technology news website Gizmodo. 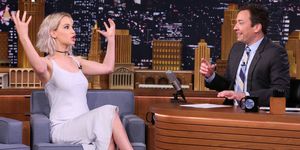 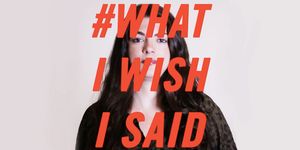 The employee memo, titled "Google's Ideological Echo Chamber," begins by saying that only honest discussion will address a lack of equity.

But it also asserts that women "prefer jobs in social and artistic areas" while more men "may like coding because it requires systemizing," fueling a smoldering debate about sexism in Silicon Valley.