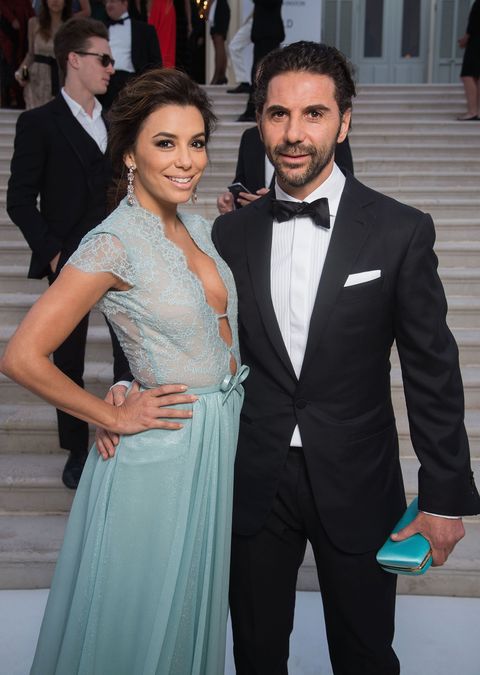 If 2015 has proven anything, it's that Taylor Swift was right: "It's gonna be forever, or it's gonna go down in flames." Ever since Jennifer Garner and Ben Affleck announced their split, celebrity couples have been breaking up like it's their job—but Eva Longoria offers a glimmer of hope for people who still believe in love.

The 40-year-old actress is engaged to her boyfriend, businessman Jose Antonio Baston, and shared the news via Instagram with the caption, "Ummmm so this happened....#Engaged #Dubai #Happiness."

Ummmm so this happened....#Engaged #Dubai #Happiness

Eva and Jose began dating in 2013 when People says he began "courting her like a proper gentleman." This will be her third marriage, but let's talk about what's important here: the ruby and diamond ring. 👍