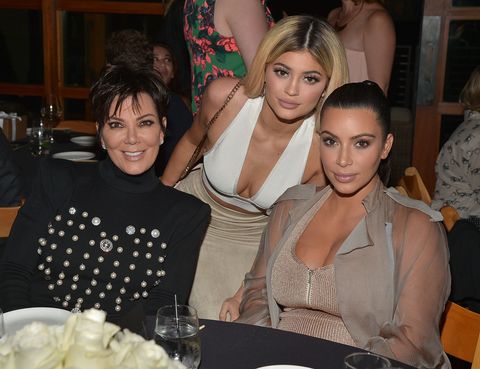 In the 59th known incident of Kim Kardashian and Kylie Jenner Twinning, a new element confirming their identicalness was introduced: Snapchat's face-swap filter.

"I've always wanted to look like you," Kylie said in the video above, delighting conspiracy theorists everywhere who have always known this to be true. At the same time, though, others were disappointed that they didn't replace Kim with a potato. Because that would have been really hilarious.