Season 2 of HBO's hit show Westworld has had to suspend filming on one of their two shooting units due to a cast member (who plays a recurring part on the show) having a medical emergency.

"Due to a medical emergency involving a performer in a recurring role on season two of Westworld, filming on one of the two units has been temporarily suspended," HBO said in a statement to ET. "The cast member was not on set when this occurred, and out of respect for the performer's privacy, we have no additional details to share, other than that everyone at Westworld sincerely hopes for a quick recovery."

TMZ reports that it's a male cast member who was injured, and the injury was the result of him falling and hitting his head at home.

The show is slated to return in Spring 2018, and it's unclear at this time whether the halt in production will delay the premiere. 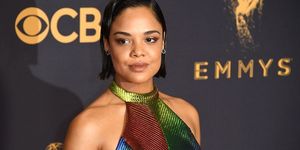 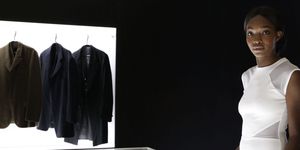