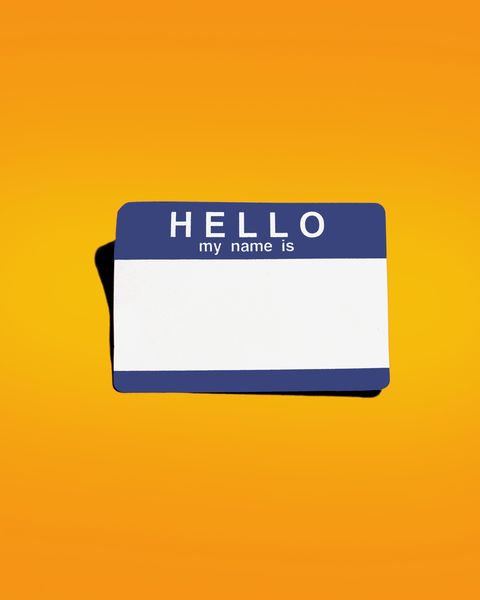 Lots of baby-naming websites have already released their most popular baby names of 2015. But every year, the U.S. government crunches the numbers to get the actual data on baby names across the country. The Social Security Administration has finally released its list of most popular boys' and girls' names, and though they're not surprising, they're different than we thought.

Surprisingly, trendy names like Astrid or Elijah didn't make the cut, though Princess Charlotte's name was clearly influential. The most popular girls' name was Emma, and the most popular boys' name was Noah. Upstarts like Olivia, Ava, and Mason are hot on their heels for 2016.

Take a look at the year's (official!) most popular names below.