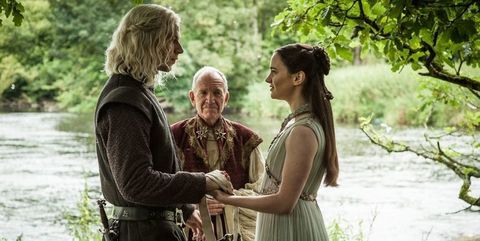 The post-Game of Thrones world is looking a little less bleak.

As previously reported, five GoT prequel series are being developed with hopes to air after the drama's eighth and final season. Now, one of those prospective shows finally has a writer. Bryan Cogman, a GoT producer since Season 1, will pen the script with the help of George R.R. Martin, Entertainment Weekly reports. 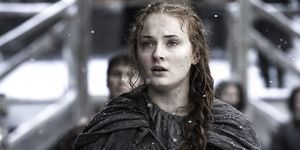 Why Sansa and Tyrion Will Rule the Iron Throne

We still don't know what Cogman's prequel series—or any of them—will be about, but Martin has turned down doing Robert's Rebellion or his Dunk & Egg written series (much to fans' disappointment). EW also reports that GoT's current characters will not appear in the spinoffs, since the new shows will cover events before those in the main series.

Regardless of the topic, a Cogman-helmed show seems promising. He joined GoT during the first season as an assistant to showrunners David Benioff and D.B. Weiss and went on to write memorable episodes throughout the series, like "Stormborn" in Season 7 (where Euron captures Yara in a fiery overseas battle) and "The Laws of Gods and Men" in Season 4 (Tyrion Lannister's trial). 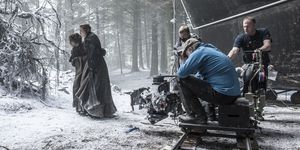 The prequels aren't even guaranteed to air. If anything, HBO president of programming Casey Bloys might only greenlight one of the five shows, EW reports. The approved show(s) also won't air until at least a year after the series finale, but a long-awaited prequel is better than none at all.