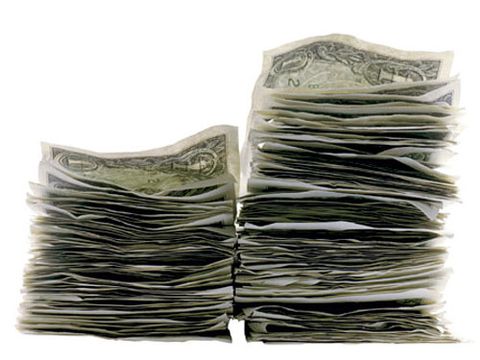 WHAT: Cyclone Nargis, a 15-foot sea surge that ravaged Myanmar (formerly Burma) in early May. As of press time, more than 130,000 are dead or missing, and in the hard-hit Irrawaddy Delta, the storm left upwards of 1 million homeless.

WHO: World Vision, a humanitarian organization stationed in the country for nearly 40 years, and one of the first NGOs permitted by the notoriously xenophobic military junta to provide aid to victims when even U.N. relief workers were shut out (worldvision.org).

WHY: "We find that any natural disaster is a blip on the public's screen," says Laura Blank of World Vision, who was deployed to the region only days after the storm devastated the country. "But three months later, the people of Myanmar are still rebuilding. In the delta regions, there was nothing left — no homes to go back to." If you pass on a week's worth of gourmet tossed salads and chow down on bagged lunches instead, the dough you save will supply one family with a cooking set, including a frying pan, pots, bowls, and utensils.