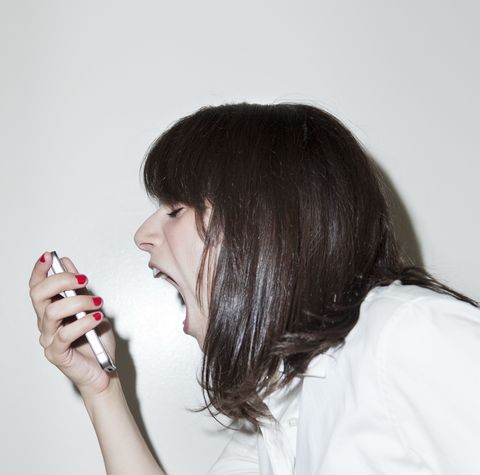 Both sites, as well as Tinder, AOL Instant Messenger (lol), and Hipchat were affected, sending hundreds of millions of users in the U.S., Europe, and Asia into a tizzy until service was restored one hour later. Facebook blamed the outage on "a change that affected our configuration systems" and adamantly denied a third-party attack.

On the other hand, Lizard Squad, an Anonymous-like network of hackers from the dark Web, took credit for downing the websites. In August, it sent a bomb threat to a Sony executive, and, just yesterday, it claimed to have shut down the Malaysia Airlines website, save for the words "404 Plane Not Found."

Social Media is Ruining Your Relationship (In Real Time)