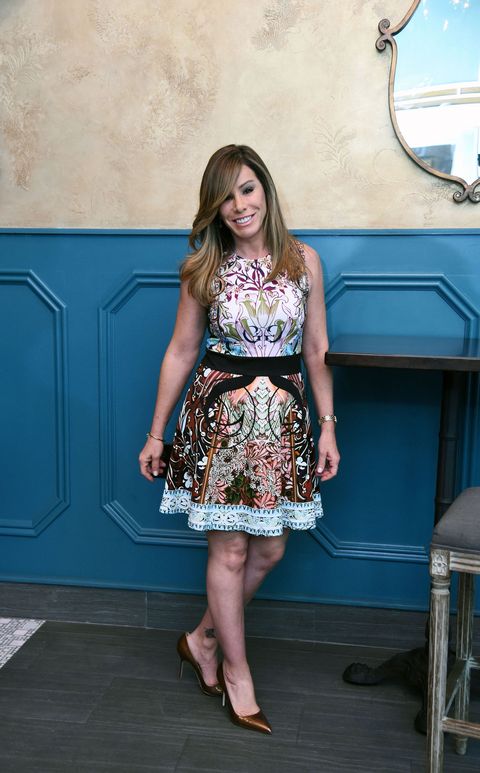 According to E! News, Melissa Rivers has signed on as a new co-host, joining Giuliana Rancic and Brad Goreski beginning Aug. 31, when the show returns with six new episodes. (Rivers has been an executive producer since the program's inception.) To fill the remaining two spots, the trio will invite "comedians, stylists, actors, and more" to comment on red-carpet outfits each week.

After Kathy Griffin and Kelly Osbourne both decamped from Fashion Police, E! has postponed the show's return until September.

"We look forward to taking this opportunity to refresh the show before the next awards season," the network said in a statement Tuesday. "Our talented co-hosts Giuliana Rancic and Brad Goreski, along with executive producer Melissa Rivers, will continue their roles as we evolve the show into its next chapter for the legions of Fashion Police fans around the world."

According to the Hollywood Reporter, network execs are reassessing E!'s red-carpet coverage, which, so far, amounts to scrapping the mani cam and thinking hard about not wasting Naomi Watts's air time on inane questions about her frittata.