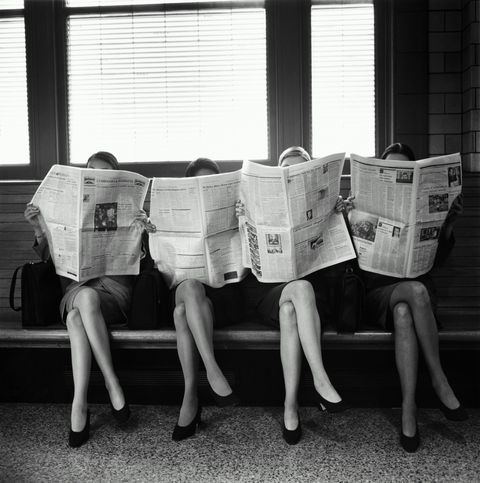 -Two men attempted to stowaway on an 8,000-mile flight from Johannesburg, South Africa to London by clinging to the outside of a British Airways plane. One of the two men fell to his death landing on a building in West London, while the other survived but is in the hospital in critical condition. (TIME)

-Dylan Roof, accused suspect in the fatal church shooting that left nine dead in Charleston, South Carolina on Wednesday, appears to have posted a manifesto online detailing his racist beliefs. The website, registered to Roof, surfaced on Twitter and may reveal the shooter's reason in targeting Charleston. (Mashable)

-Pope Francis sparks controversy with his document on environmental issues and dangers of climate change, writing "We need to take up an ancient lesson, found in different religious traditions and also in the Bible. It is the conviction that 'less is more.' " Critics contend that Francis should not be applying religious theory to contemporary events. (New York Times)

-President Obama was interviewed by Marc Maron for his popular podcast, "WTF", on Friday. Listeners will have access to the full interview on Monday. (Slate)

-Cuba is making moves to increase its citizens' access to the Internet by introducing three dozen Wi-Fi hotspots around the island. Now Cubans too can know the privilege and perils of the black hole that is a Facebook newsfeed. (New York Times)