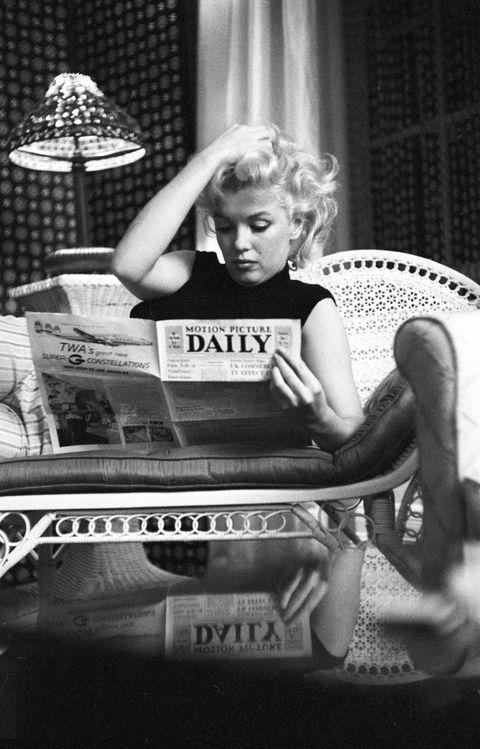 —So many great things about this: A record label in Portland is offering women a pay-gap discount, meaning they pay 77% of the full price. (NPR)

—Malala Yousafzai turned 18 on Saturday, and instead of asking for an Apple Watch like every other 18-year-old, she asked world leaders to stop failing Syrian refugees. (Time)

—Amidst a flurry of abuse from Redditors who were angered about the mysterious firing of AMA coordinator Victoria Taylor earlier this month, interim Reddit CEO Ellen Pao has resigned. (The Atlantic)

—The Minions—who, it should be noted, paid a recent in-person visit to Marie Claire, as you can see below—dominated the box office this weekend with $115 million in sales, making this one of the biggest openings ever for an animated film. (New York Times)

View On Instagram
This content is created and maintained by a third party, and imported onto this page to help users provide their email addresses. You may be able to find more information about this and similar content at piano.io
Advertisement - Continue Reading Below
More From Culture
See Inside Julianna Margulies's Personal Library
Could 'Manifest' Come Back for a Fourth Season?
Advertisement - Continue Reading Below
The Most Unmissable Movies of 2021 (So Far)
The Eternal Sunshine of Juno Temple
Let's Talk About That 'Virgin River' Cliffhanger
Zendaya Shared a Teaser of 'Euphoria' Season 2
'Ginny & Georgia' Season 2: Everything We Know
Wait, Where's Hope in 'Virgin River'?
'Virgin River' Season 4: Everything We Know
The Greatest Comedy Series of All Time