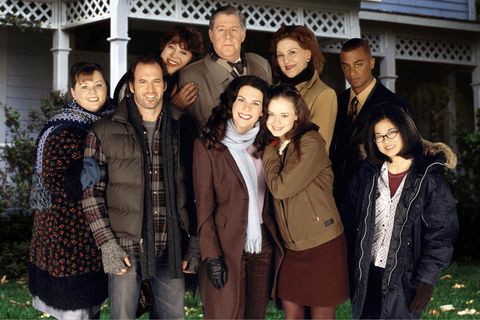 Not to cast a pall over the Gilmore Girls Renaissance, but HOW COULD THEY DO THIS TO SOOKIE?

Show creator Amy Sherman-Palladino previously told TVLine that Melissa McCarthy was so "f*cking busy" being a movie star that they'd be happy to write in just a scene or even a cameo for her kooky-chef character, but now, McCarthy herself has spoken with a different take on the matter.

Thanks for the invite, but sadly no one asked me or Sookie to come back to Stars Hollow. Wish them all the best!! https://t.co/II2Atug4wx

Scheduling is approximately 90 percent of Hollywood, though, so carry on, friends, and cross your fingers Melissa's got a free afternoon. And that she's quick to forgive.