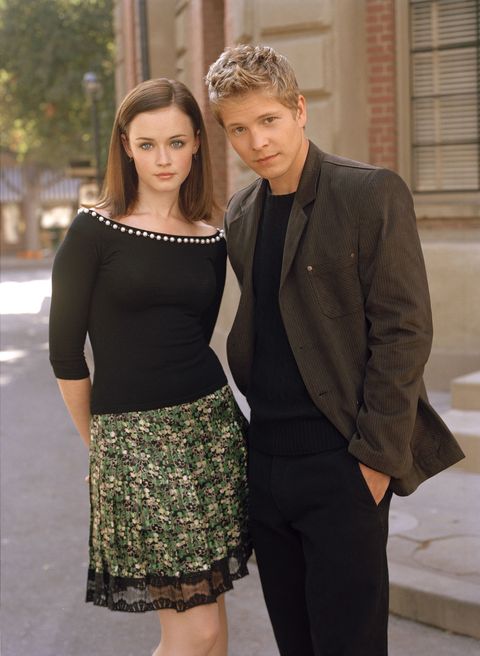 Sookie got the short end of the stick, but at least the Gilmore Girls reboot people are doing *something* right.

According to TV Line, Matt Czuchry has been confirmed for the Netflix revival with his character's story line picking up shortly after where season seven left off. (That is to say with Logan Huntzberger proposing to Rory and her not accepting. Oooh.) But even if he does end up being more successful this time around (ugh, #TeamThatMiloGuy), the road to redemption won't be easy, given that Amy Sherman-Palladino has previously revealed that Rory will be "dating like any young woman with that face would be."

This is admittedly kind of hot, though.
Giphy

Bright side: This has to mean that Jess can't be far behind. But not Dean. No one cares about Dean.