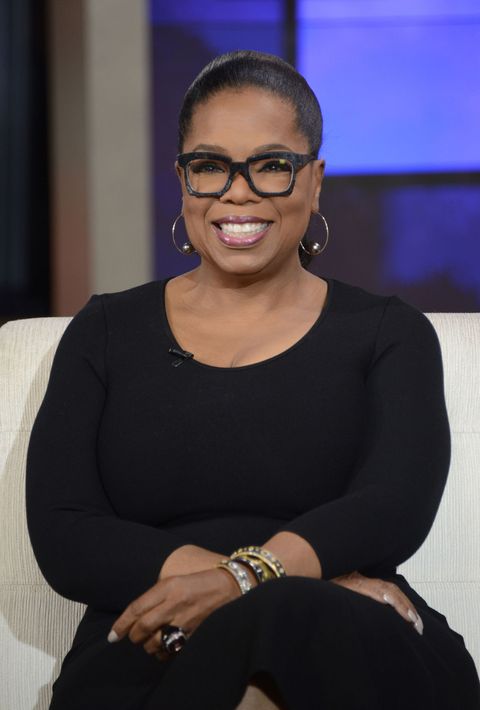 Oprah Winfrey has been named a "special contributor" to CBS News' 60 Minutes, which means she'll bring occasional reports to the newsmagazine starting this fall, when it begins its 50th season on the air.

"I'm so excited and proud to join forces with this historic news program, which for me represents the bastion of journalistic storytelling," Winfrey said in a statement. "At a time when people are so divided, my intention is to bring relevant insight and perspective, to look at what separates us, and help facilitate real conversations between people from different backgrounds."

Executive producer Jeff Fager called Winfrey "a remarkable and talented woman with a level of integrity that sets her apart and makes her a perfect fit for 60 Minutes."